Ms. Aesha Almani earned her degree in the Arabic Language from Baghdad, Iraq, and taught at multiple schools and institutes there for ten years. When she moved to the United States in 2007, she continued teaching the Arabic language and became the Arabic language director at multiple private schools in Houston, Texas. Ms.Aesha has taught almost three thousand students in the United States and in the Middle East combined.

In 2017 Ms.Almani established the Texas Arabic Academy kids department. She designed her curriculum that builds the students’ ability to read and write the Arabic language in a simplified and expressed way.

Furat series was published in 2019 for all levels and helps everyone who finds it difficult to learn or teach their children to read and write the Arabic language.

Since then, it has been used and taught by many students. Over 300 students have been using furat books (Feb2021)

Author Aesha Almani, Founder of the “Furat Books,” has her books available for purchase online and at the Institute of Texas Arabic Academy. 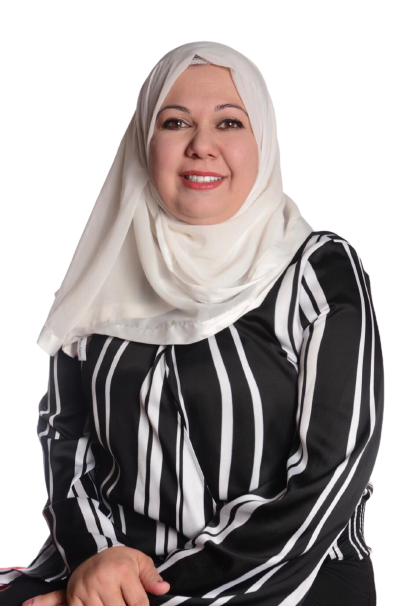 Furat Arabic books are made with love and passion for helping learn to read the Holy Qur’an. For every expatriate who wants his son or daughter to learn to read, write, and communicate with their relatives, Author Almani presents a series of books of “Furat” for everyone to understand the Arabic language’s beauty. 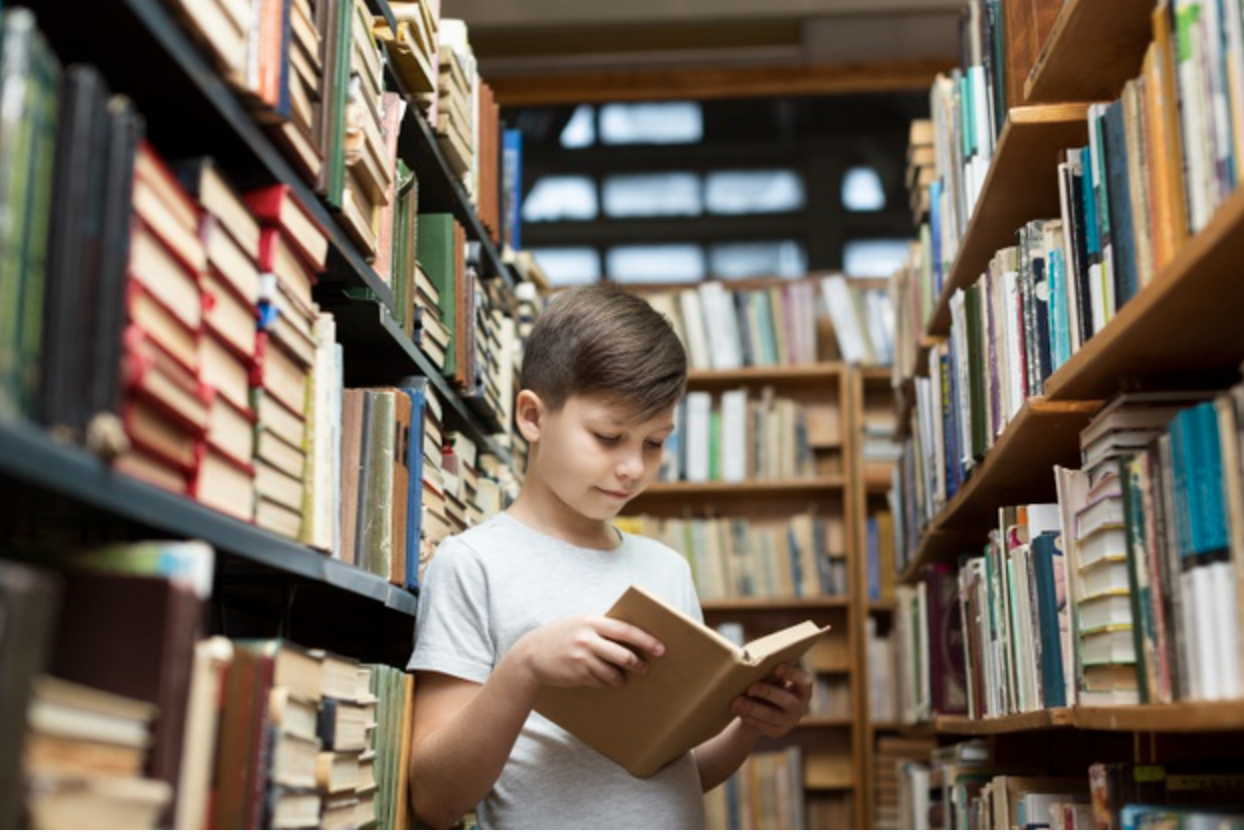